Carbon dioxide (CO2) produced by the combustion of fossil fuels (oil, gas, coal) is one of the most significant contributors to global warming.

One way to minimise the impact of CO2 on the climate is to isolate it from the atmosphere by reinjecting it into deep geological formations. The international community refers to this chain Carbon Capture and Storage (CCS). The Intergovernmental Panel on Climate Change (IPCC) presents CO2 capture, use and storage techniques as a necessity to keep the temperature rise below 1.5°C to 2°C.

CCS is carried out in three stages: the capture of CO2 at its point of emission (mainly from industrial source), its transport to its storage location, and its geological storage in suitable formations.

Capture technologies aim at CO2 separation from the plan exhaust gas instead of releasing it to the atmosphere. They can be classified into three categories, according to the type of changes they induce in the emitting processes:

In these emitting processes, production is associated with  CO2 release (e.g. natural gas processing, hydrogen production, bioethanol production). Recovering CO2 for geological storage or any other industrial use thus requires no changes to the emitting process, an example being methane reforming plants in refineries.

This technology is referred to as post-combustion capture. The CO2 is separated from the exhaust gas stream produced either by the combustion of fuels in air or by the process itself (for example, decarbonising in cement production or the reduction of iron oxides in the steel industry). The separation process downstream of the emitting process limits changes to the emitting process.

In pre-combustion capture, the initial carbon-rich fuel is transformed into a carbon-free synthesis gas. Decarbonising the inlet gas generates CO2, which is captured before its used, hence the term “pre-combustion”. The synthesis gas is then used in the industrial process that is being decarbonised. Hydrogen is the gas most often envisaged to play the role of decarbonised fuel.

Once separated and captured, the CO2 needs to be conditioned (purified, compressed) and transported to its geological storage location. Though it appears simple, transport can turn out to be complex as it depends on geographical and environmental, geopolitical and economic constraints that can vary substantially. Transport must be flexible to factor in variations in flow rates related to the CO2 source(s) and has to adapt to different geological storage options (deep saline aquifer, depleted hydrocarbon reservoirs). It also needs to account for industrial applications (including enhanced oil recovery) and all the combinations of types of storage or use.

CO2 can be transported in a variety of ways – by pipeline, ship, truck or train – but for large volumes only the first two are suitable. Given the physical characteristics of the CO2 molecule, several solutions are implemented to increase the mass transported in a given volume, either by reducing temperature or increasing pressure to find conditions that increase the density of CO2.

Because of the large volumes generated by industrial process, CO2 is transported either compressed at room temperature or liquefied at low temperatures to increase its density. For pipeline transport, the CO2 is compressed to a “super-dense” form before being injected into the pipeline system.
CO2 in refrigerated liquid form is generally the preferred option for transport by ship. It can also be transported by pipeline, which pipelines need to be thermally insulated. But this generates a sizeable additional cost that is not necessarily offset by the savings made on compression.

The geological storage of CO2 is technically feasible in a wide variety of underground geological environments. These include depleted liquid or gaseous hydrocarbon reservoirs and deep saline aquifers, porous environments as found in sedimentary basins. Other environments may be considered, such as coal seams, either not used or unable to be used for coal extraction, and basaltic formations, research on which is being conducted to better understand their mechanisms and storage potential.

The ability to achieve safe geological storage in a porous medium has been demonstrated by various projects in the USA, Norway, Algeria and Canada. These countries are implementing CCS projects that inject about one million tonnes of CO2 per year into different structures and at different depths.

In Europe, numerous projects are under way to store CO2 in geological formations under the North Sea in the Netherlands, Norway and the UK.

An analogy can be drawn with underground natural gas storage, as both injection strategies are highly dependent on the case studied and require prior detailed studies to adapt to the specific geological conditions of the site.

For deep saline aquifers, the injection strategy needs to factor in the management of overpressure and displaced water volumes. This can be predicted and sized with the help of detailed site characterisation and large-scale 3D modelling, which are also necessary for storage safety management.

For depleted hydrocarbon reservoir storage, the injection strategy can be based on practices established by the oil industry, which has used CO2 injection for many decades to improve reservoir productivity. Enhanced oil recovery mechanisms during CO2 storage may prove economically beneficial.

CO2 storage projects are large-scale ventures requiring investments in excess of €500M, and substantially more for offshore projects. These projects are established in phases:

Geostock offers to its clients recommendations for CO2 capture and separation by studying the emitting process(es) and analysing the applicable technologies. The key sizing parameters to be considered concern the characteristics of the CO2 source and their variation over the lifetime of the facility, and, where applicable, the possibilities of clustering all or part of the capture between sources located on the same industrial site. 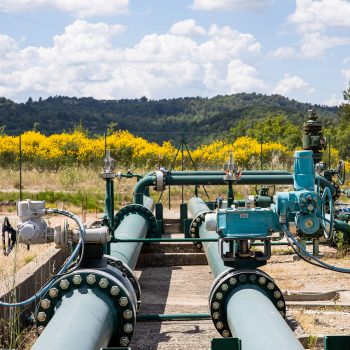 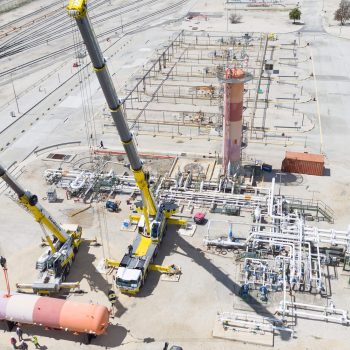 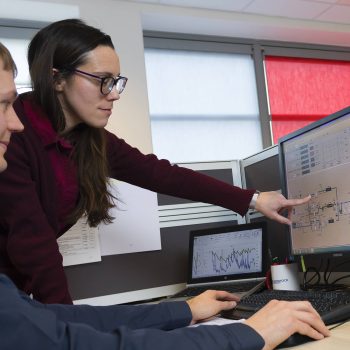 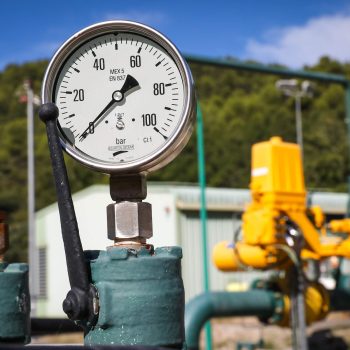 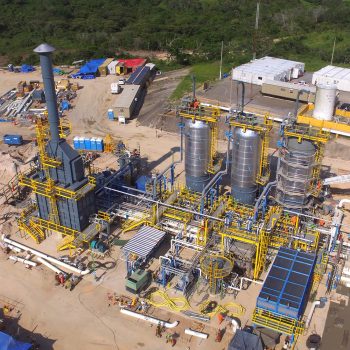 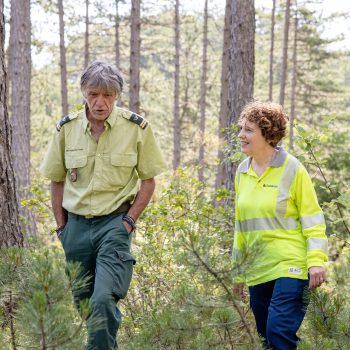 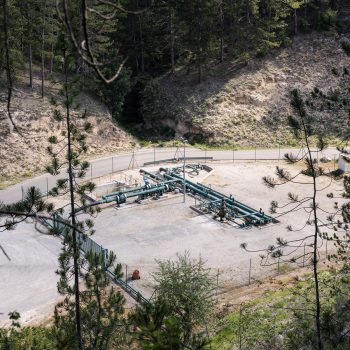 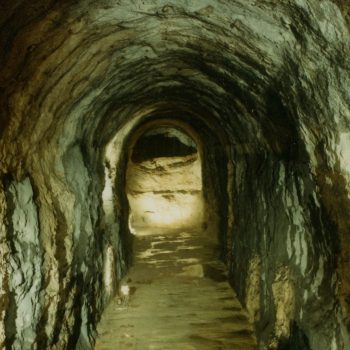 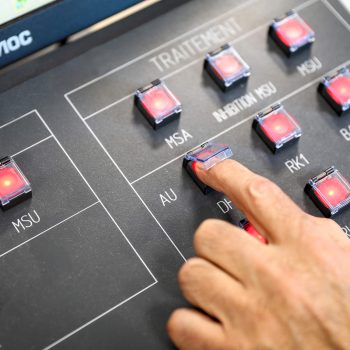 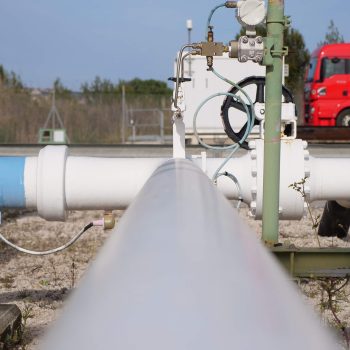 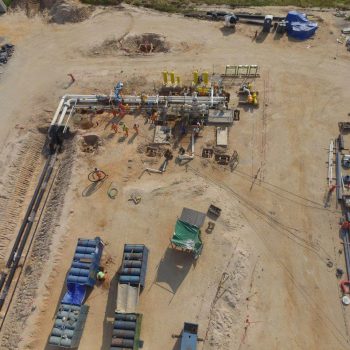 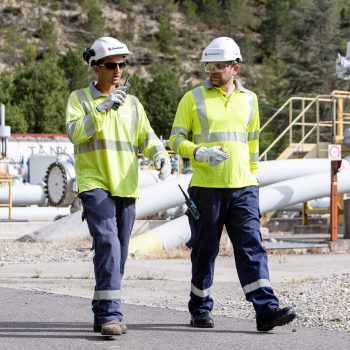 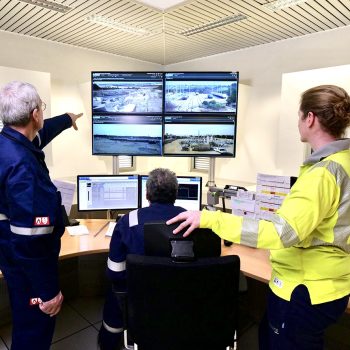 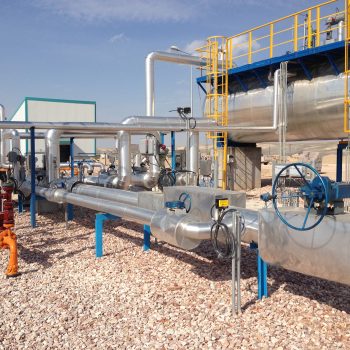 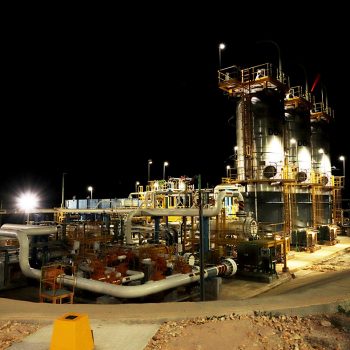